The Persian Lion in Rugs & Tapestries 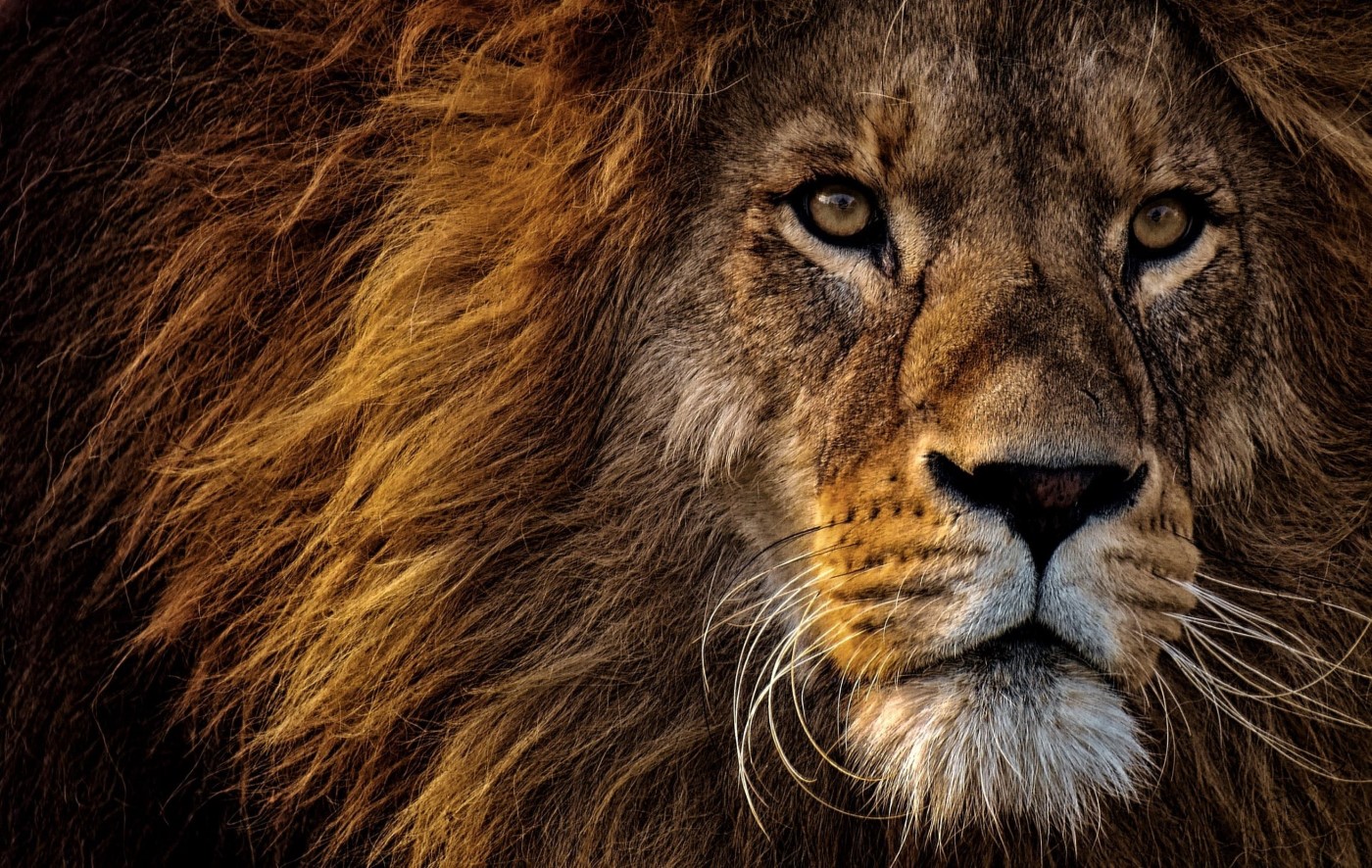 The lion is the official symbol of Iran. It is found in almost all Iranian flags, emblems, and coats of arms. Lions are also featured prominently in Persian rugs and tapestries.

Its origin as a symbol dates back hundreds of years to before Iran existed. The lion did not originally represent any specific power or individual. Rather it represented authority itself. Today, the Asiatic lion (also called Panthera Leo, the Iranian lion or the Persian lion) no longer lives in the Middle East. They are an endangered species due to poaching and can only be found in India.

In 2019, a male lion born in the UK was flown to Tehran. A female lion joined him later that year. They live at the Tehran Zoological Garden and are the only Persian lions in all of Iran.

What Lions Mean to Persian Culture

Persia, better known today as Iran, considers itself the motherland of the Iranian lion. As far back as the 6th century, when the thrones and garments of kings of the Achaemenid Empire (also called the First Persian Empire) had depictions of lions on them, the lion—whether the male lion or the lioness—has been an important part of Persian mythology and the Persian zodiac. It has long been interwoven into all aspects of Iran’s cultural heritage.

The Flag of Iran

A lion appears on many iterations of the Iranian flag. Sometimes, it is shown as the lion with sword; more commonly it is depicted as the lion and sun. The design of the lion and sun is commonplace throughout much of Persian art. It is said to symbolize divinity, wisdom, power, and grandeur and to indicate pride and nobility of character.

The History of Persian Rugs in the Land of the Lion

Iran has long been known as the "land of the lion". In the 12th century, Persian emperors adopted the lion as their symbol. Since that time, one can find Persian symbols woven into rugs, wall hangings, and painted into paintings.

Weaving carpets is an essential aspect of ancient Persian culture and Iranian art. The glory days of Persian rug weaving date back to around the 12th century. Today, weaving continues to be an important part of the Iranian culture and economy.

At Matt Camron, we have a wide variety of Persian rugs to choose from to add a touch of culture and beauty to your home.