Hailing from Denmark, Finland, Norway and Sweden, Scandinavian rugs have a history of being used as bedding or wall hangings by nobility and stately families. Influenced by a close trade relationship with the Byzantine Empire in the Early Middle Ages, Scandinavian rug makers also made rugs that would stand up to Scandinavia’s bitter winters. That said, the art of weaving took off in Scandinavia long after it did in the ancient “Rug Belt.”

Ryas are traditional, charming Scandinavian rugs that were woven to mark special occasions like weddings. They feature both needlework and carpet knots and are considered a form of folk art. Markers of social convention, Scandinavian rugs often feature family trees, or Trees of Life, in their designs — something that shows up in Persian rugs, as well. 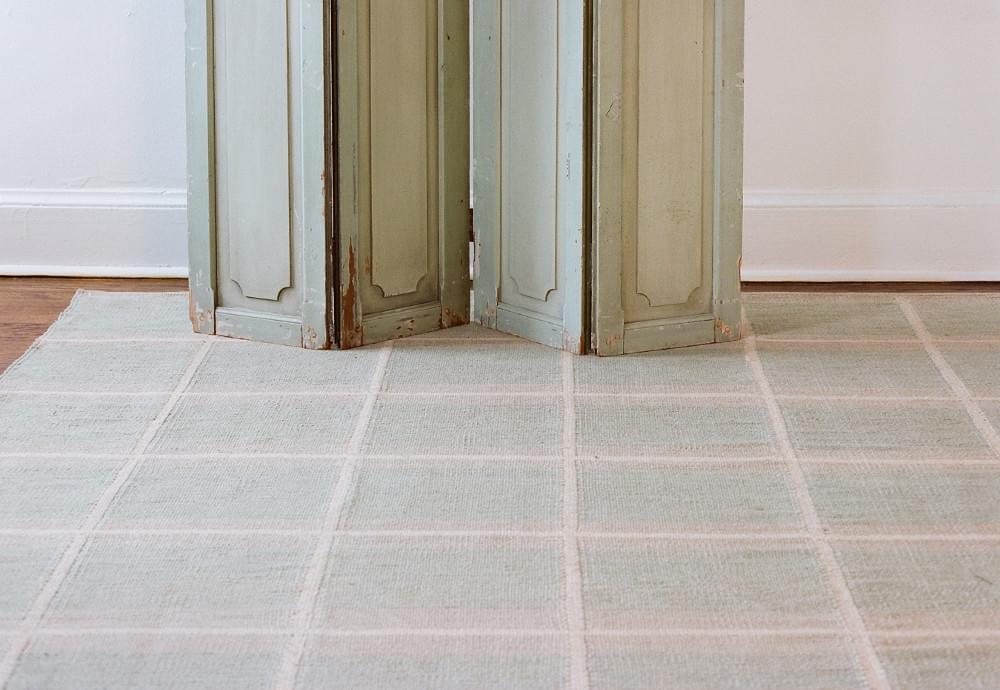 The popularity in recent years of midcentury modern design has created great interest in Scandinavian rugs, specifically Swedish rugs, which can be very abstract and geometric in nature. Scandinavian rugs that gained popularity in the mid-20th century were mostly shaggy with a thick pile intended to “warm up” modern interiors.

Designers like Marta Maas-Fjetterstrom had a great hand in raising the profile of Scandinavian rugs on modern and contemporary design across the world. She designed Scandinavian rugs from 1919 until 1941, and her work is now featured in esteemed art museums. Scandinavian rugs can also be found within the projects of Ray Eames, Le Corbusier and Frank Lloyd Wright.