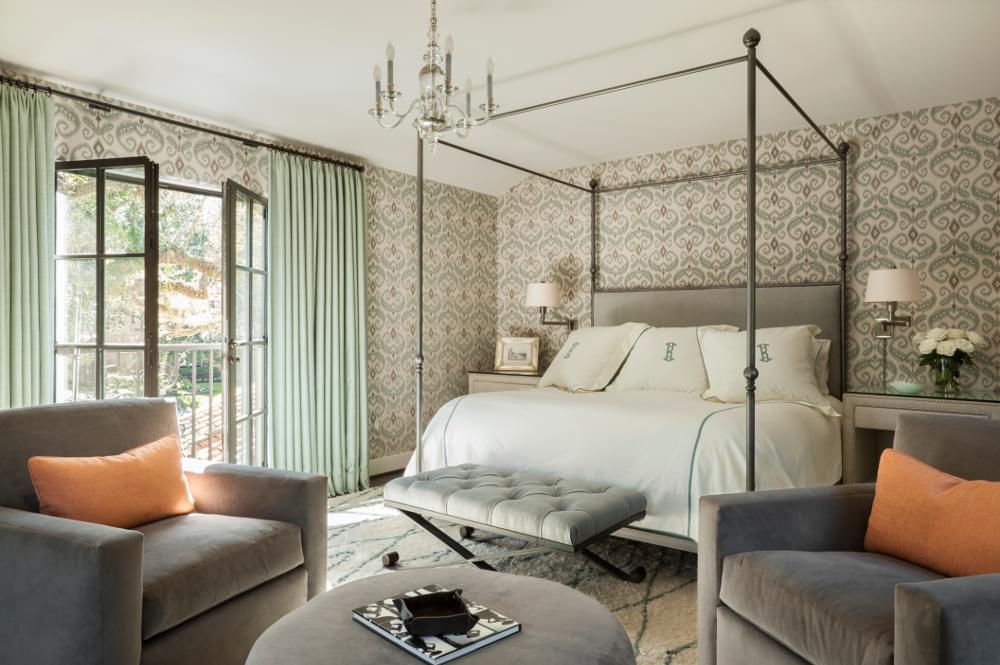 Moroccan rugs hail from the northern part of Africa and are distinct in their primitive and tribal nature. They are noted for their course weaves and simple coloring, found in neutral or vibrant color schemes. Colors frequently used in Moroccan rugs are faded reds (from hennah), yellows (from saffron), oranges (also from saffron), and some naturally occurring greys, browns, and ivories. There are fewer antique Moroccan rugs on the market than there are vintage Moroccan rugs — ie, those that are 25-years-old or more. When creating a space that’s less formal, interior designers often select a Moroccan rug as the centerpiece of a room.

Berber rugs, a type of Moroccan rug, date back to the prehistoric Paleolithic era when they were produced by the ethnic group indigenous to North Africa known as the Berbers or Amazighs. Even though there are over 45 different Berber tribes, it’s possible to discern where a Moroccan rug was made according to the loops and knots used. Mountainous regions with cold temperatures tended to yield Moroccan rugs with loose loops and knots, whereas finer weaves were generally made to be slept on top of in the warmer climates of North Africa.

In recent history, the Moroccan rug industry evolved to encompass updated designs and color schemes. A great amount of custom rugs are still commissioned and made in Morocco, drawing on colors popular with contemporary designers such as ivory, pale blue, and an otherwise softer palette of colors. Historically made in small sizes, designers and clients now request largescale Moroccan rugs to fit spacious rooms with a relaxed or informal style.

Able to serve both utilitarian and decorative functions, Moroccan rugs are very easy to live with and a popular choice for modern life.