Over the holiday, my family and I traveled to Sweden to spend Christmas with my sister in-law's family in Stockholm. I've visited Sweden several times before but this was my first winter experience. While in Stockholm, I had the chance to visit and photograph one of the most beautiful areas called Djursholm, which is situated on the coast of the Baltic Sea. This area is filled with houses built around the turn of the century and is one of Stockholm's first suburbs. The houses were originally built as summer homes but as Stockholm grew it became one of the city's many charming suburbs. Djursholm is now one of the most expensive and exclusive areas in Stockholm. Here are a few of my favorite homes in Djursholm: It is easy to see why Gustavian design has become so popular. Their interiors are simple yet elegant. The classical style of Swedish design is referred to as Gustavian. The Gustavian style dates back to the 18th century when King Gustav III ruled Sweden. King Gustav III traveled to France in the 18th century and fell in love with the neoclassical designs that filled the French courts. He brought the styles back to Sweden and began reproducing them. Because of the long dark winters in Sweden, the furniture was painted in soft greys, blues and whites in order to add light to the interior space. 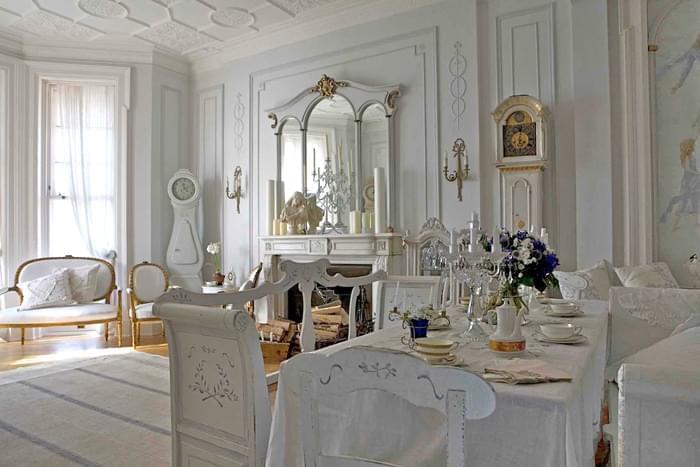 In the same house, Ryan uses Oushak runners in the kitchen. Picture from Nov-Dec 2010 Issue of Veranda. A cute Swedish bedroom from the Nordic Style website, filled with Swedish reproductions and a geometric flat weave rug. A cute white Swedish kitchen with a worn flat-weave rug. 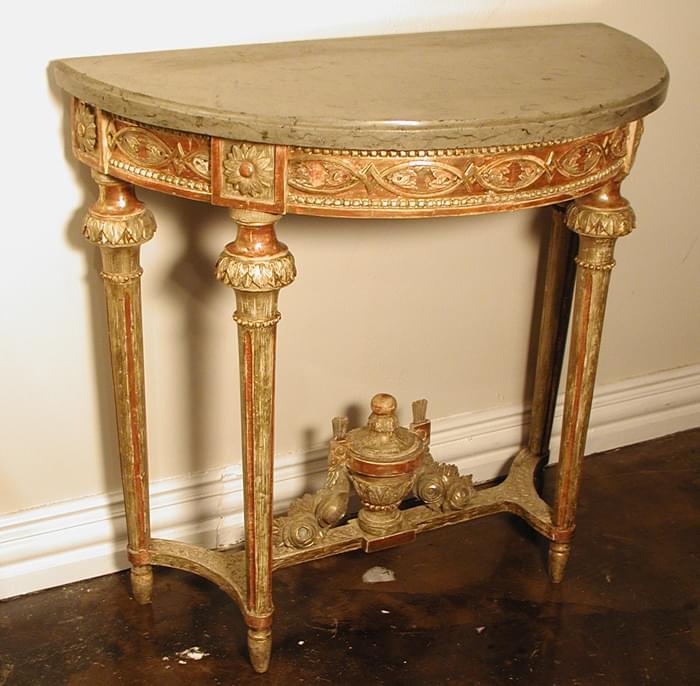 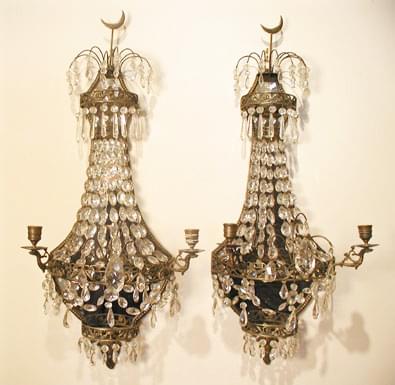 Pair of Bronze and Crystal Mirrored Sconces, circa 1860 Sweden

Typical Swedish interiors use either very fine geometric antique rugs, that have been muted over time or striped flat woven rugs for simpler rooms. In Swedish homes, the floors are always wood and because of Sweden's cold winters, rugs are very important to the home. Matt Camron has a beautiful selection of rugs, both antique and reproductions that would compliment any Swedish interior, including a line of Swedish striped rugs! 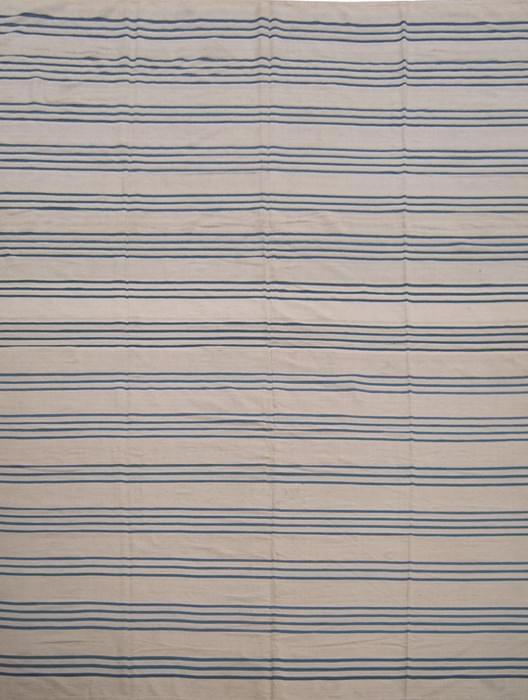 A Special thanks to Lennart and Bella Hansson for helping me with the beautiful photos!