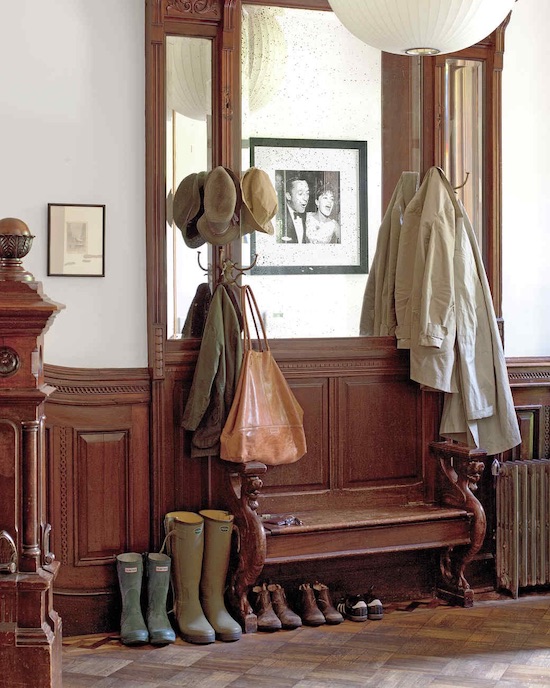 Every week, we corral five links from around the web worthy of sharing. On tap for today: how to combat another case of Frozen fatigue for the sequel, the secret method to making the most delicious chocolate chip cookies, clever ways to display family photos in your home and a jewel of a hotel in Paris. {hero image via cup of jo} 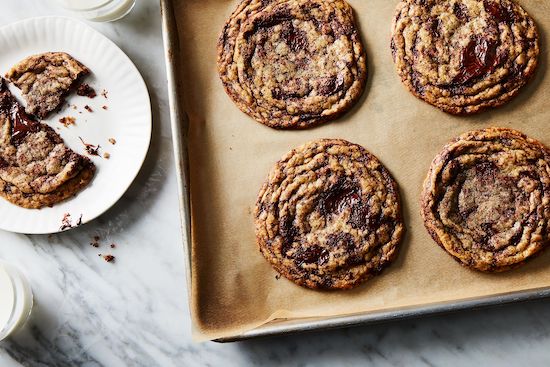 Sarah Kieffer has a trick up her baking sleeve to ensure chocolate chip cookie perfection. Hint: it's not a secret ingredient. Find out what it is here, and give it a whirl this weekend. {image via Food52} 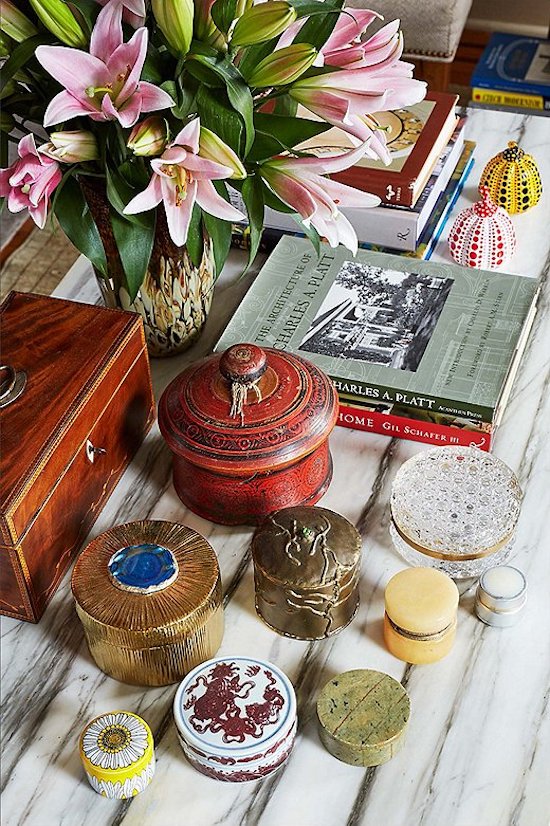 This week, much of our Houston community has been spending time at the annual Round Top antiques show, which seems to grow exponentially every year. Today's home tour is certainly a collected space of treasures and trinkets objects; Philip Mitchell's corner unit NYC apartment is oozing with character and worth a skim at minimum. {image via One King's Lane} 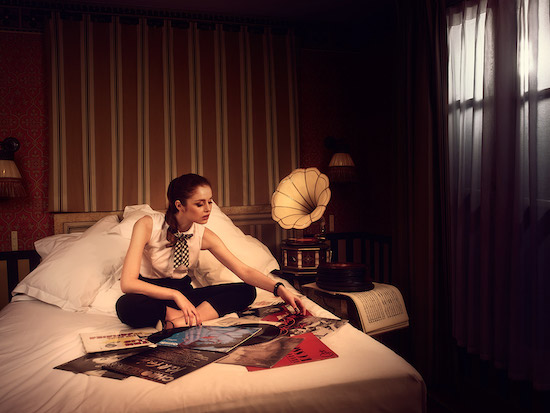 Paris is magical 365 days a year, but that enchanting element of the city is only enhanced at Christmas time. Might we recommend a stay at this little jewelbox of a hotel discreetly tucked in the heart of the Marais? {image via Bourg Tibourg} 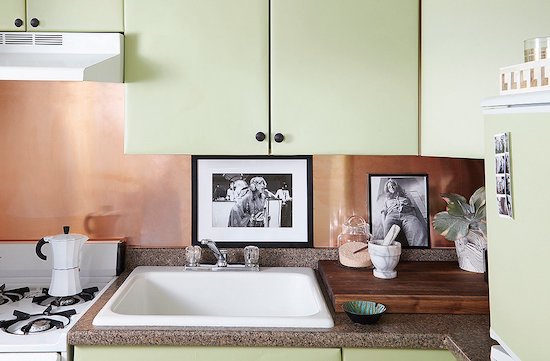 Have stacks of family photos hiding in an album, or worse, collecting dust in an old box or drawer? We like these 11 (yes, 11!) tips on creatively displaying your favorite family photos. Because they're worth it! {image via cup of jo} 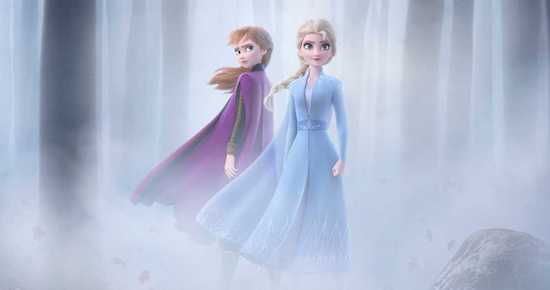 TOO MUCH OF A GOOD THING.

Still recovering from Frozen fatigue from the first film's replays? Here's how to avoid having the second installment on repeat in your home for the foreseeable future. {image via movieweb}

Have a wonderful weekend!